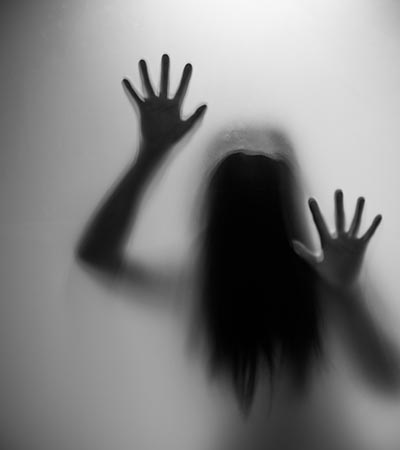 An Amazing Fact: More than half of the world’s population believes there is some form of afterlife.

Millions around the world, including many Christians, believe in the immortality of the soul. And yet, there is absolutely no evidence for it in the Bible. In fact, the Bible specifically teaches that man is mortal (Job 4:17) and that God alone is immortal. “He who is the blessed and only Potentate, the King of kings and Lord of lords, who alone has immortality” (1 Timothy 6:15, 16).

Out of about 1,700 instances of “soul” or “spirit” in the Bible, they are never referred to as undying or immortal. Furthermore, the Scriptures state that the souls of humans die. “Behold, all souls are Mine; the soul of the father as well as the soul of the son is Mine; the soul who sins shall die” (Ezekiel 18:4, emphasis added).

But what about the souls who don’t sin—those who are forgiven through Jesus Christ? Well, the Bible teaches that those who die believing in Christ are simply sleeping, awaiting His return, when He will give them the gift of immortality (see 1 Corinthians 15:52–54). This is what Jesus taught. When His friend Lazarus died, He told His disciples, “Our friend Lazarus sleeps, but I go that I may wake him up” (John 11:11). When His disciples misunderstood, He told them plainly, “Lazarus is dead” (verse 14). “Sleeping” is how He referred also to the daughter of Jairus who had died. Then He resurrected her (Luke 8:52–55).

But don’t the dead live somewhere? Don’t they have a consciousness? The Word of God emphatically says No. Ecclesiates 9:5, written by the wise man Solomon, tells us, “For the living know that they will die; but the dead know nothing.” This is not an isolated idea in Scripture; the Bible abounds with similar texts. Like this one: “Put not your trust in princes, nor in the son of man, in whom there is no help. His breath goeth forth, he returneth to his earth; in that very day his thoughts perish” (Psalm 146:3, 4, KJV).

As we will see, what you believe about the nature of the human soul is critically important.