Is there a crisis in Australia? 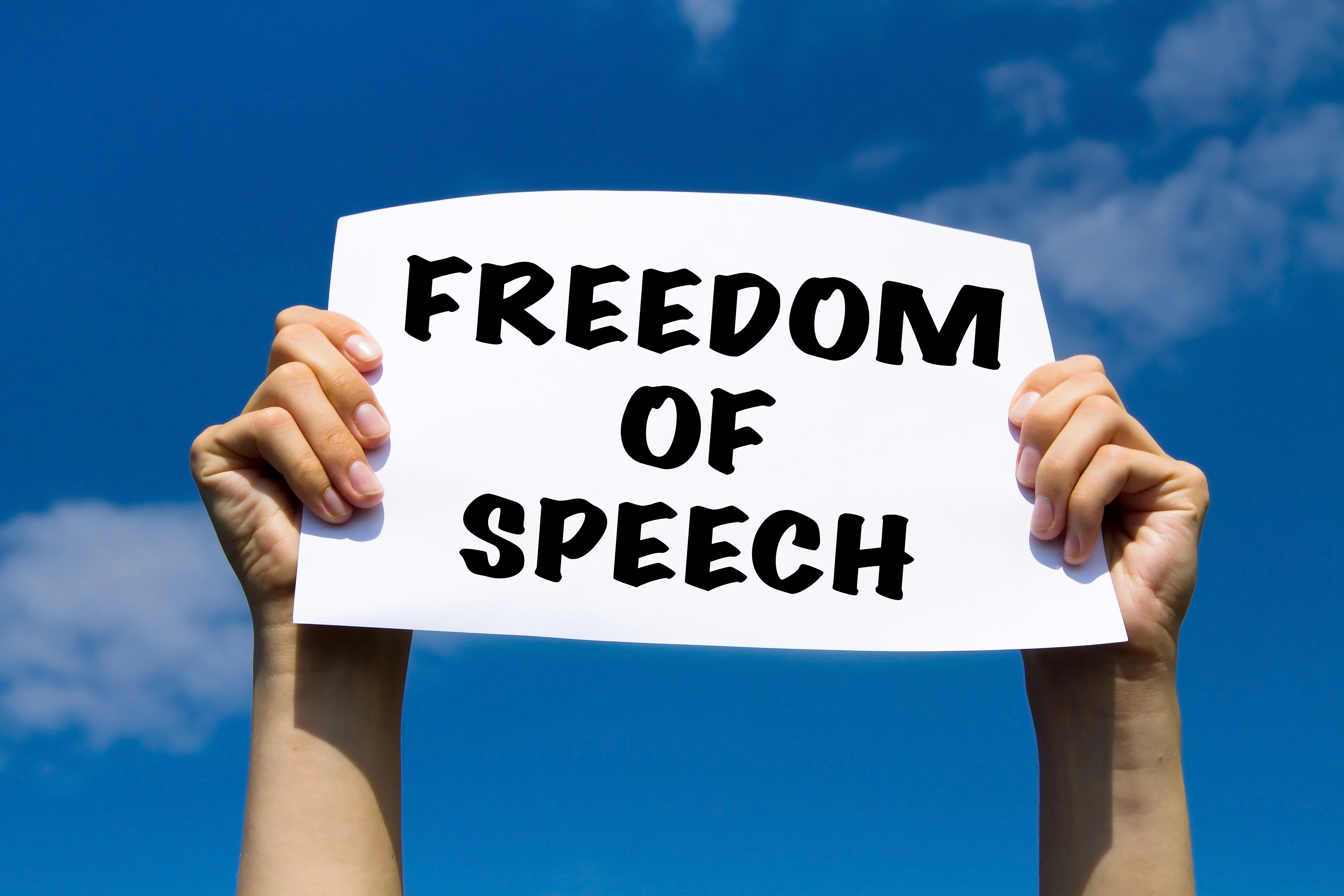 Australian Wallabies player Israel Folau, the game’s all-time leading try scorer who has played 73 test matches for Australia has lost a 4 million dollar contract with Rugby Australia (RA) and has been issued a high-level breach of the RA professional players code of conduct after posting a paraphrased Bible verse on his private Instagram account last month [1].

“Those who are living in sin will end up in hell unless you repent. Jesus Christ loves you and is giving you time to turn away from your sin and come to him.”

His message was a paraphrase of Galatians 5:19-21 which describes the works of the flesh, accompanied by a warning that “if you do these things you will not inherit the kingdom of God.”

“Then Peter said unto them, ‘Repent and be baptized every one of you in the name of Jesus Christ for the remission of sins, and ye shall receive the gift of the Holy Spirit” (Acts 2:38 KJV).

“And at the times of this ignorance God winked at; but now commandeth all men everywhere to repent” (Acts 17:30 KJV).

Could Folau be like a modern-day Elijah or John the Baptist, who has the intestinal fortitude to publicly rebuke sin?

It appears this is not the first time that Folau has spoken out against wickedness in his social media posts, and has been warned by Rugby Australia to cease.   However, this bold disciple of Christ will not be silent, even at the risk of career, fame, and fortune! Folau’s friend Evelyn Hema said the only judgment he was concerned about was God’s [1].

Folau, who currently holds the record for the most tries scored in Super Rugby history, is a devoted disciple of Christ. Each time he scores a try, he points up to the sky, thanking God for his success rather than taking the glory for himself.

But his fundamentalist views are less than appreciated by many at large.  It seems that speaking one’s convictions in the current political climate of Australia is a dangerous move. There have been several cases recently in Australia where exercising freedom of speech resulted in serious consequences.

According to Martyn Iles from Australian Christian Lobby [3], one such case was photographer Jason Tay, who was approached by a lesbian couple to take family photos for them. Jason said he would take the photos as requested but just wanted to let the couple know there was a conflict in his beliefs about same-sex marriage. However, if they were comfortable with him having differing views, he would be happy to take their photos. The couple decided to sue for discrimination and he soon found himself at the state administrative tribunal.

Additionally, a school teacher who put a post on social media sharing Biblical views about same-sex marriage in his own time was asked to stand down as a teacher, pending review of his case with the education department [3].

A Medical Doctor shared a Gospel message with a Christian school, mentioning topical issues with regards to sexuality and gender. Someone posted the talk online. He lost registration with a professional body, and his relationship with the university he represented was challenged.

The letters were signed by representatives from the Presbyterian, Baptist, Seventh-Day Adventist and Apostolic churches, and leaders from prominent Christian schools [5].

While Folau’s name is not mentioned specifically in the letter directed toward the Prime Minister and the Opposition Leader, the letters flagged a range of issues revolving around religious belief and free speech, stating that “In recent years the protections to be accorded to religious freedom, and the related freedoms of conscience, speech, and association have come under increasing focus within Australia” [5].

The letter to Mr. Morrison commended his Government for committing to implement recommendations from former Liberal MP Philip Ruddock’s review into religious freedoms [6] which handed down its report in May last year [7].

The letter was seeking clarification on “a range of key issues that are important to the preservation of these freedoms in our country”[5].

One of the signatories told the ABC, “Scripture is the book the whole church is based on, so if we are not free to teach from that, not just in the private but particularly in the public domain, it is a dangerous precedent” [5].

The leaders are yet to receive a reply from Morrison and Shorten with regard to the future of religious freedom and freedom of speech in Australia.

With regard to Folau, Shorten spoke out at a leaders conference on May 8, stating that while he does not “share Mr. Folau’s view that you are going to hell if you’re gay” he also does not think Folau should “automatically lose his whole living” [5].

Yahoo Sports News said that Falou would be allowed to resume playing again had he agreed to take down his controversial post and apologise, but so far, Falou has not caved in under pressure.

What about you? Will you, like Folau, stand up for God and the Truths you believe in, even when the majority is against you?

“For I am not ashamed of the gospel of Christ, for it is the power of God to salvation for everyone who believes” (Romans 1:16).

Let’s pray for our nation that freedom of religion and freedom of speech will prevail, and may each one of us choose to stand up for Jesus at such a time as this!