THE EXPERIMENTAL FOUNTAIN OF YOUTH 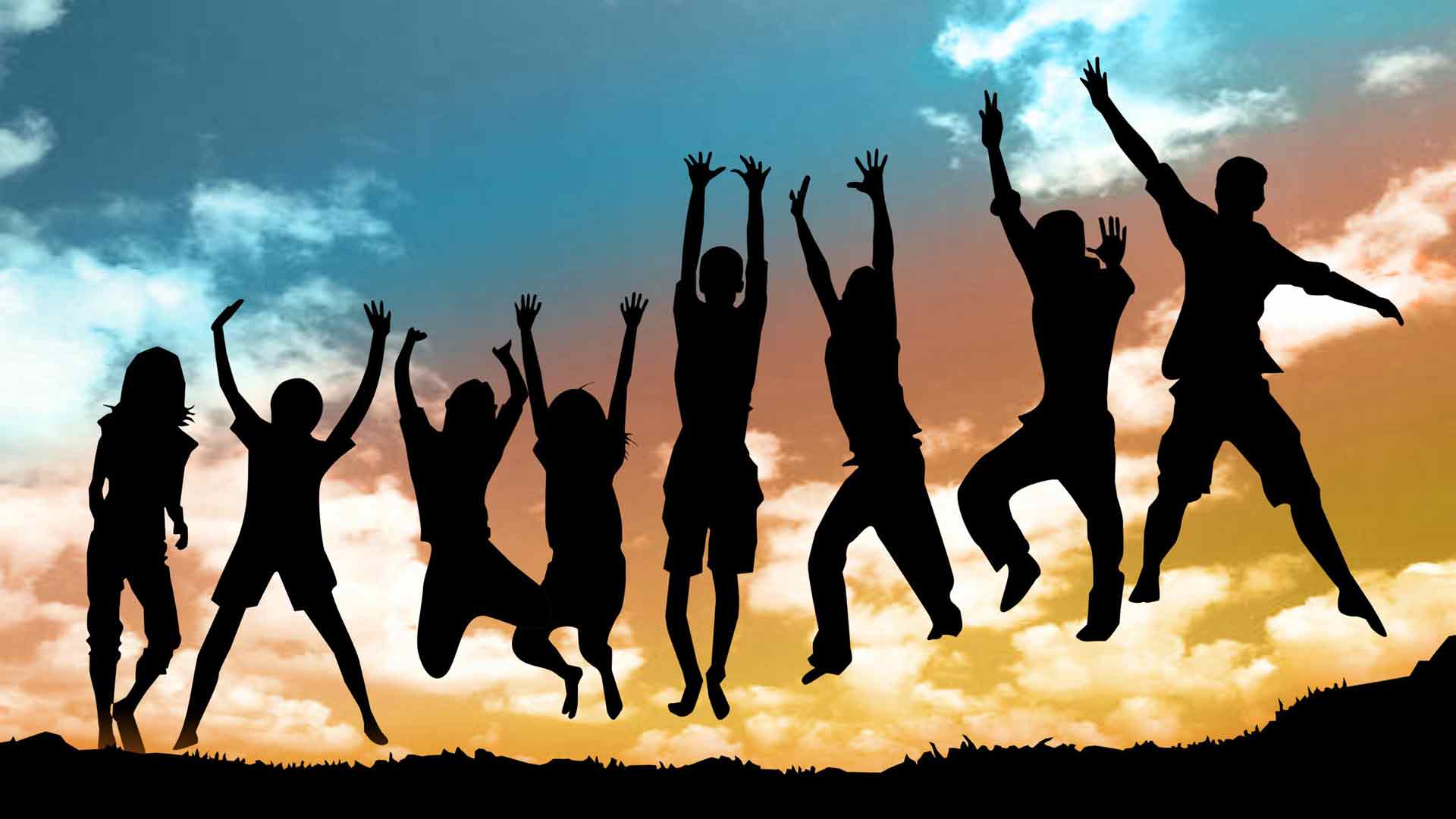 Its subject, Altos Labs, certainly fits the bill. A multi-billion-dollar endeavor, Altos Labs “will establish several institutes in places including the Bay Area, San Diego, Cambridge, UK and Japan, and is recruiting a large cadre of university scientists with lavish salaries.” Of the many persons of distinction it boasts are Nobel laureate Shinya Yamanaka, a Japanese stem cell researcher now Altos’ senior scientific advisor, and, according to several sources, erstwhile richest man in the world Jeff Bezos, executive chair of Amazon, as an investor. Among its various locations is Granta Park in Cambridge, England, which is also home to the facilities behind COVID-19 vaccines Pfizer and AstraZeneca.

Its website states: “Altos Labs is a new biotechnology company focused on cellular rejuvenation programming to restore cell health and resilience, with the goal of reversing disease to transform medicine.” For the lay mind, that basically means Altos wants to make people live longer—but not just longer.

What good is 50 more years filled with debilitating disease ramping up to a slow and painful death? Many would have chosen rather to die than suffer. Altos cares about the quality of life, not just the quantity of it.

“Their aim is to rejuvenate human cells, not with an eye on immortality—as some reports have claimed—but to stave off the diseases of old age that inexorably drive us to the grave,” clarified U.K. newspaper The Guardian.

“This is not about developing the first 1,000-year-old human. … This is about increasing healthspan, not lifespan,” explained Janet Lord, a professor of cell biology at the University of Birmingham in the United Kingdom.

The Equation of Creation

So what is “cellular rejuvenation programming”?

It was actually a “breakthrough discovery” by Yamanaka himself, the very reason why he won the Nobel Prize. When four specific proteins, named “Yamanaka factors,” are added to cells, the “cells can be instructed to revert to a primitive state with the properties of embryonic stem cells.” In other words the cells can literally be converted from old to young, or as the scientific world calls them, from adult cells to stem cells. This process is commonly dubbed “reprogramming.”

Then, in 2016, Spanish scientist Juan Carlos Izpisúa Belmonte succeeded in reprogramming mice using Yamanaka’s research. The results, however, were not so clear-cut. The mice certainly behaved younger, but some also “developed tumors” and died. Belmonte’s goal is to be able to eventually reprogram the aging cells of an entire human being, a feat still far from being accomplished.

What reprogramming really comes down to is the mystery of creation. “Reprogramming is … [the] key process that occurs naturally when a fertilized egg turns into an embryo and, nine months later, leads to a fresh-faced baby. Somehow, the DNA of the parents is scrubbed, renewed, and restarted.” Scientists just don’t know how.

And, of course, it is no surprise that much of secular science views matters of life and death in the most clinical of perspectives. For instance, said one of Belmonte’s former employees, researcher Alejandro Ocampo, “Reprogramming is one of the experiments that has been reproduced the most.” And anti-aging enthusiast Peter Thiel, himself a billionaire, compared defeating disease to “[fixing] the bugs of a computer program.” But he also took it a step further: “Death will eventually be reduced from a mystery to a solvable problem,” he predicted. Thiel has also donated millions to the Methuselah Foundation, an organization, like Altos, dedicated to extending human life.

While Altos might not be setting its goals at so lofty a height, Thiel most definitely is. So will immortality someday be as easily accessible as a push of a button—or the blink of an eye?

At the most basic—you could say, cellular—level, we humans are yet again trying to tap into the deep mechanics of our own existence while neglecting their essential morality. But as it always does, the Bible shines a light into the darkness.

God is our only Creator. He alone can give life, and He alone will give us eternal life.

God is our Creator—in fact, He is the only Creator. He alone can give life, and He alone will give us eternal life. Our Savior Jesus Christ is the Defender of our lives and the Defeater of death. Our immortality will come not by the feeble hand of trial-by-error, not by profit or any means of self-preservation, but by God’s breath of life, “in a moment, in the twinkling of an eye, at the last trumpet. … So when this corruptible has put on incorruption, and this mortal has put on immortality, then shall be brought to pass the saying that is written: ‘Death is swallowed up in victory’” (1 Corinthians 15:52, 54).

There is so much more to the purpose of our lives than to reverse the process of aging. There is so much more that God has designed for us than a mere 130 years on this sin-laden planet. But sadly, much of the world will not accept God’s glorious gifts. To learn more about these gifts and how to be among those who gladly receive them, try our presentation “New Birth.”

There is a science to be researched, and it isn’t found in a lab—it is to know the transforming, life-giving love of God for the human race.

0 responses on "THE EXPERIMENTAL FOUNTAIN OF YOUTH"